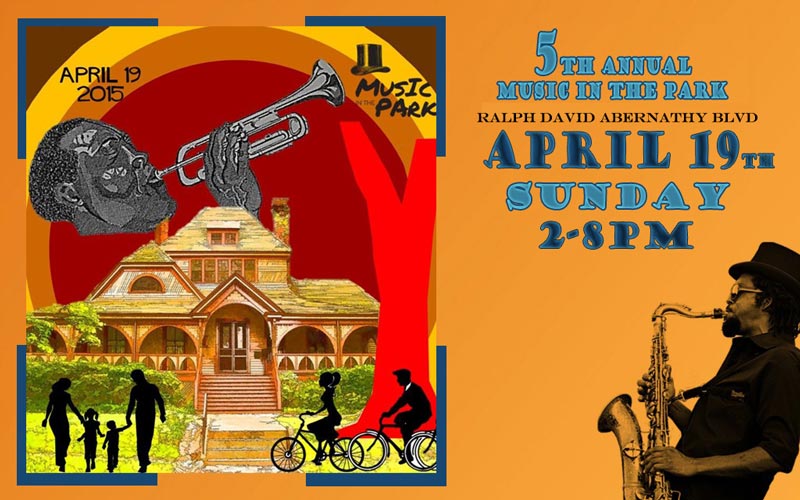 Posted at 16:50h in Shows by Elliot Holden 0 Comments
0 Likes

I’m excited to be playing at the 5th Annual Music In The Park Festival. I’m playing at roughly 4:55pm at the Shrine of the Black Madonna on Ralph David Abernathy Blvd. Plan to be early as things (set times) could change a little for each artist depending on everything rolling on time or not. Each group has around a 20min set so definitely don’t be late or you may miss the group you want to see (namely ME, lol).

This festival was created by Grammy award winning saxophonist Kebbi Williams. Kebbi currently is a member of the Tedeschi Trucks Band.

Also, drummer Bernard Enrique Coley will be performing with me on drums.